Transitioning employees from a products and consultations focus to emphases on sales and understanding customers can be done seamlessly using the Everything DiSC Sales Profile, Customer Interaction Maps, group reports and comparison reports.

Agricultural cooperative with over 200 employees and  five major divisions, each with its own sales team and approximately $150 million in sales annually. 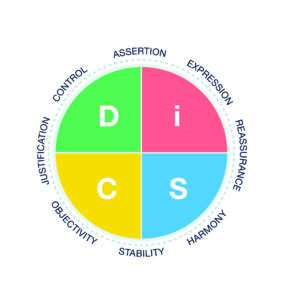 The employees of this 70-year-old company have had little training in the service skills arena. Instead, the training focus has historically been on product knowledge. Following several years of personnel and leadership change and two years of record-high sales, they became concerned about maintaining their position in the market because of their rapid expansion in the organization and territory coverage. Their focus began with the sales team. Even with little formal sales training, they have done remarkably well, particularly in the past two years. However, many recent changes have shifted the sales’ role and environment from consultative to transactional, with an ever-increasing emphasis on price. They were concerned about maintaining their current customer-base while continuing to expand the business with new clients. Traditional sales training to increase individual skills was needed. Also, the five sales teams were too focused on their own divisions, not considering that they were part of the larger company team. All of the division teams needed to build awareness of how they could assist and complement each other in their sales endeavorsT.

We administered the Everything DiSC Sales Profile to all of the salespeople and led them through the activities in the Facilitation Kit. We then created an Everything DiSC Facilitator Report to gain insight on the sales team prior to setting foot in the classroom. This helped our preparation and increased our understanding of the people we’d be working with. The sales teams were new to DiSC® and it was a powerful learning experience. They saw that they have similar concerns, stressors, and goals, both as a team and as individuals, and regardless of which division they represented. Using Everything DiSC Sales, they discovered they could build stronger relationships with their customers. The individual awareness of their style, strengths, and opportunities for growth continued through using Everything DiSC follow-up tools.

The Everything DiSC tools have led to an ongoing process of learning for this organization. They have reported:

After observing the results, the organization has decided to do more training with the Everything DiSC family of products. Division managers are really looking forward to going through the upcoming Everything DiSC Management program and getting Comparison Reports with their direct reports.

Everything DiSC Sales tool utilized to achieve this result: 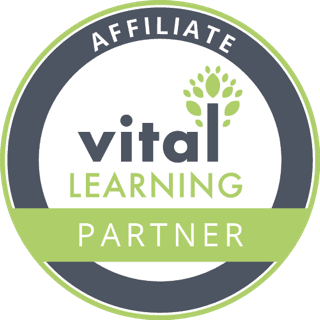